France is the homeland of the wine-rabbit beef. It is known as fattening cattle raised for meat in the world. In the world, the Charolais are known as the suckling cattle.

The growing up of the charcoal-raising cattle in the Charolais region of France has caused this name to be mentioned.

In our country, it is known that charolais are so called cattle, as they are generally called as charcoal sheep.

Milk yield is very low in sour chestnuts. The cattle breed, which is a racial breed, is rarely raised as a breeder in our country.

After the spread of artificial insemination, we started importing frozen sword sperm from abroad in our country. In the minority, it is known that some growers have made bull seeds in the cows on their hands.

There are not enough cows in our country to be tried. Some curious growers are known to have grown cow cows in small numbers. However, it is a minority.

Appearance and Other Features of the Wine Farm:

1- The whole body of the beef cattle breed is dirty white or dark cream color.

2- There are both horned and unhorned ones in the wine race.

3 - Sirloin cattle are known for their suitability for all kinds of weather conditions.

4- It is observed that in the bull bull, it has a body structure with fast weight gain. The muscular structures of the bull calves have developed.

5- Fat is low as fattening beef. It is a feature that is called ette.

6- The meat quality of the bull is high.

7- The cow is long-lived. With good care and feeding, 10 to 12 puppies can be taken throughout their lives.

Average adult cow live weight is 800 kg. It is known that sometimes the extreme is 1000 kg recently.

Harvesting in a Bottle:

It is thought to be largely fattening as the harvested yield of the harvested harvest is higher. The bull in the cows in the coole is 1.100 Gr. It gives a live weight increase between 1 and 1,300 Gr.

A cow in a cow is hardly forsaken. Milk yield is too low to be tried. Reproduction is lower than other cattle breeds. Influence on Infection & 49; 70 cts. This is a favorable condition for fattening cattle.

In many countries of the world, fertility is low and cow&39;s milk yield is not high.

Sharky raccoon cattle are more cattle races that can be trained as largely beef cattle. 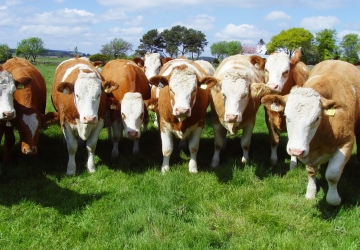 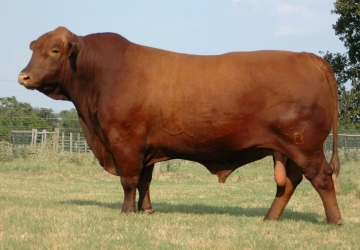 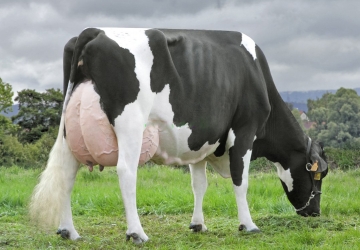 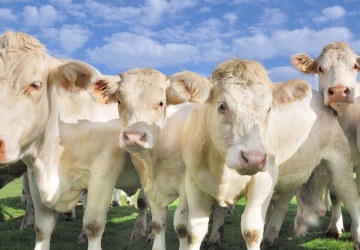 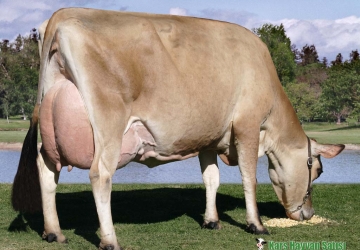 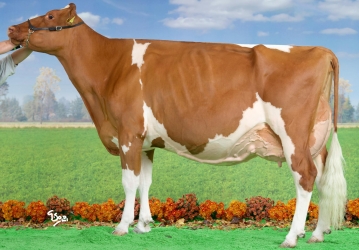 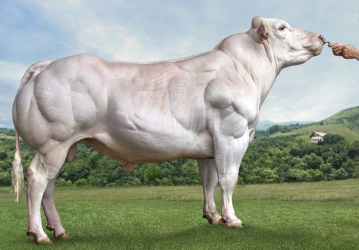